So You Think I'm Crazy?

So You Think I‘m Crazy?

A therapeutic theatrical performance about mental health, family and the streets of London

So you think I’m crazy? Is a hard-hitting production exploring the harsh reality of the mental health system in Britain today?

Told through the eyes of a young black man using rap, poetry and dance, the emotive drama journeys through the streets of London to the secure wing of a psychiatric hospital.

So you think I’m crazy is written and directed by Ekanem Hines, one of the co-founders from the Know My Mind voluntary community theatre group in Croydon.

Ekanem says: “I believe mental health is an important subject that we don’t often talk about, a taboo subject which is sometimes seen separate from our physical wellbeing. This play challenges this myth and exposes the very thin line which we all tiptoe through.

After the play, there will be a question and answer panel session led by a team of experts to explore the stigma of mental health and the challenges of accessing services and care. Expert panellists include a psychiatrist from the London borough, practitioners, plus carers and a service users.

Tickets are purchased through Fairfield Halls Box Office, on line or purchased directly from the theatre. £8.00 and £6.50 Concession.

There will also be a report titled “Tell it like it is Mental Health in the Community: Opening Pandora’s Box?” documented by Service users and Carers, available on the evening. Purchase price £7.00

Know my mind is a London based community theatre group raising awareness of mental health issues from the perspective of the service user and the carer. It also looks at the impact of mental health in the family and the difficulty of accessing resources in this time of austerity together with the acute slashing to the services. Know my mind evolved from the Carers’ Group at Westways rehabilitation unit and the Rethink Support Group both based in Croydon.

The play is being supported by London Borough of Croydon, The BME Forum in Croydon and the Maudsley Hospital, South London. 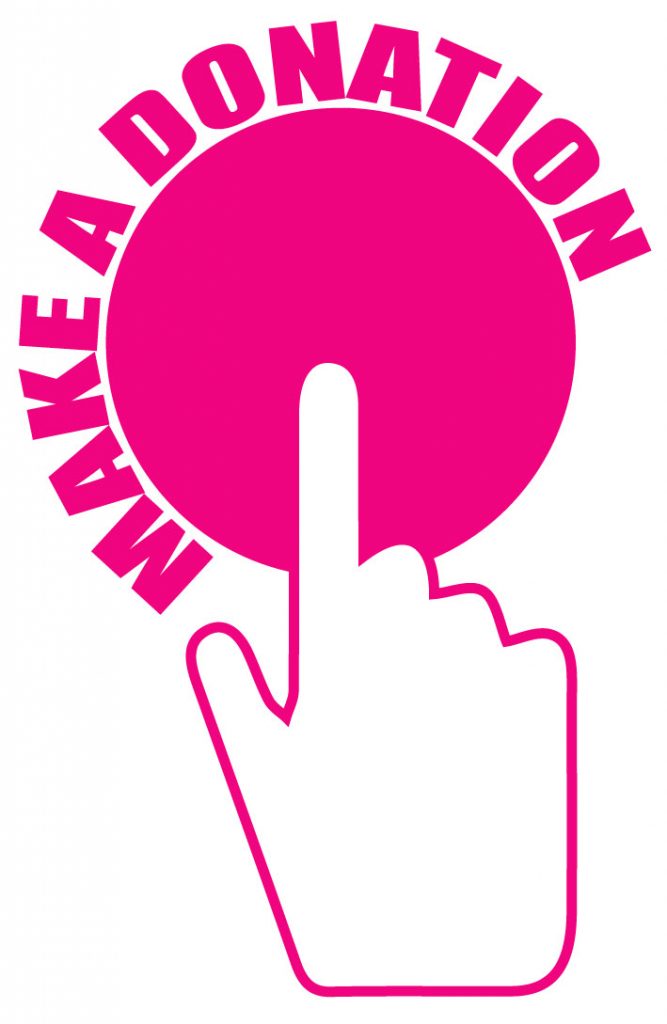 Donations can help Hear Us to continue to represent and act as the voice of people that use the local mental health services in Croydon to service providers and commissioners.